He became interested in obstetrics during college at UC San Diego while doing research in reproductive medicine, after reading Dr. Leboyer's "Birth Without Violence"- about delivery from a baby's perspective.

He started his practice as a co-director at the Northern California Center for Fertility in Sacramento. Then he moved to Sonoma County, attracted by its weather and beauty. He is happy to be working with his wife, Pam as a partner in their medical practice. They are proud parents of 3 children and 1 grandchild, and all love the outdoors, hiking and kayaking.
Dr. Drexler is a past president of the Sonoma County Medical Association, and was given their award for contributions to the Medical Association. As a delegate to the California Medical Association House of Delegates, he has authored many resolutions on public health policy and healthcare reform. He is also currently a volunteer on the Sonoma County Medical Reserve Corps.

As an Associate Clinical Professor for the UC San Francisco Community Residency, he finds that teaching the residents keeps him constantly up to date and academically challenged. He has been awarded the Latino Health Forum Special Award for Teaching, and been named as a Top Doc by Santa Rosa Memorial Hospital. 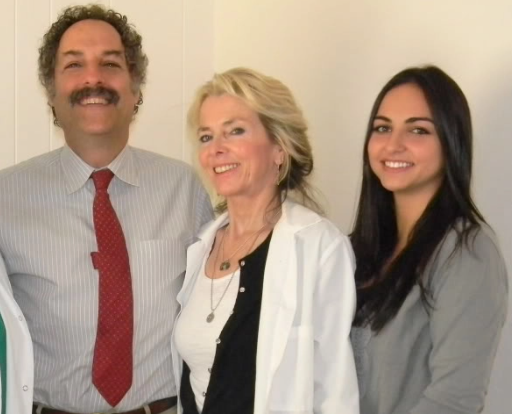 Why our Office is Different:

Because we are a solo physician practice in Healdsburg, we are able to provide personal attention, and quality and compassionate care tailored to your individual needs.